Tickets are now on sale for the 2014 Rochdale Literature & Ideas Festival.  They can be bought online at www.rochdaleliteraturefestival.co.uk or in person, during library opening hours, at the festival box office located in Rochdale Central Library at Number One Riverside.

Whether it’s drama, comedy, dance, music, theatre, films or visual arts the festival welcomes internationally renowned writers, poets, thinkers and artists from across the country for a diverse line up, broadly aimed at encouraging more people to engage in reading and philosophy.

Other highlights include BBC DJ Liz Kershaw, performance poet Tony Walsh, Tom Hingley from the Inspiral Carpets and Steve Hanley from The Fall.

Authors appearing include Chrissie Manby, Rosie Garland, Alan Gibbons and Sarah Crowe. There’ll be comedy/drama in ‘Gin & Chronic Arthritis’ by the MAD Theatre Company and the borough’s diverse cultures will be celebrated in a ‘World of Poetry & Music’ from the Multicultural Arts & Media Centre.

A series of debates, discussions, workshops and interviews will be taking place featuring many of the performers, giving a real insight into their life and work.

Events for children and families include a performance of ‘Whatever the Weather’ from M6 Theatre Company, Magic Carpet yoga and Mark Gwynne Jones’s ‘Wordworms!’ show.

In total there are already more than 30 shows, talks, interviews and performances, plus an extended school’s programme.  More are still being added to the growing line-up, with new announcements promised in the coming weeks.

The festival continues to champion emerging talent, with performances and events presented by local arts organisations, plus a series of warm up events.

‘Book early’ is the message from organisers, after many shows sold out weeks in advance last year, with lots fully booked before the festival even opened.

“This year, following feedback from 2013 we have more tickets available, we’ve added extra venues and additional capacity and we’ve got tickets on sale earlier. We’ve also opened a box office at Number One Riverside to make it easier for those who can’t book online.  We are advising everyone to take a look at the programme now and book early to avoid missing out.  Whilst there is always demand for the headline names, one of the pleasures of a festival like this is watching one of the many new and lesser known gems tucked away in the programme. It really is a feast this year.” 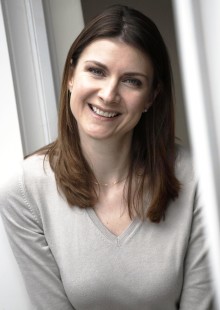 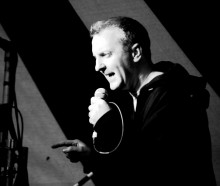 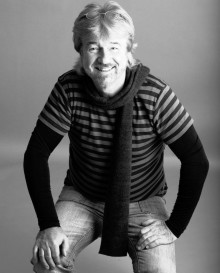 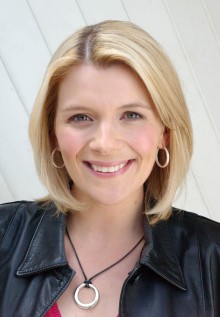 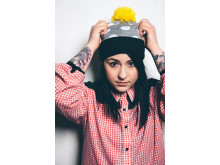 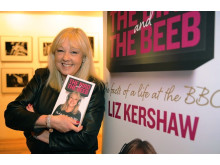 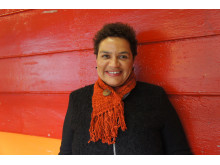 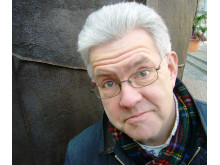 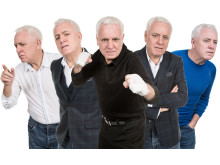 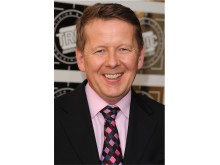