Rochdale Borough Libraries has announced its support of Good Morning Britain’s ‘Just Read’ campaign to encourage parents and carers to spend 10 minutes reading with their children every day. The campaign will see 50 copies of bestselling book Diary of a Wimpy Kid given to children on Saturday 13 September at Rochdale Central Libraries.

As well as the giveaway, children who visit the library at Number One Riverside on 13 September will be able to enjoy a host of fun activities.

Rochdale Central Library is one of 200 libraries across the UK taking part in the ‘Just Read’giveaway supported by national charity The Reading Agency and children’s publisher Puffin. ‘Just Read’ looks to highlight how parents and carers can promote the simple but invaluable activity of reading to youngsters.

Councillor Neil Emmott, Cabinet Member for Corporate Services and Neighbourhoods, said: “This is a fantastic idea to get kids reading as introducing children to books at a young age really helps to open their imagination and creativity, improving literacy, academic performance and chances in life, as well as just being really good fun.”

The campaign comes as a coalition of leading charities, teachers, parents and businesses have come together to form a coalition called ‘Read On. Get On.’ The coalition has launched a national mission to support parents and teachers to get all 11 year olds reading well by 2025. Read On. Get On. has published a report that reveals hundreds of thousands of kids are leaving school without adequate reading skills and that one in seven children aged 8 to 11 years do not own a book of their own at home.

This exciting campaign follows a wonderful summer of reading at Rochdale Borough Libraries as children took part in the Summer Reading Challenge. This unique partnership between The Reading Agency and public libraries across the UK encourages children aged four to 11 to join the library and read for pleasure during the summer holidays.

The Reading Agency is an independent charity with a mission to give everyone an equal chance in life by helping people become confident and enthusiastic readers. It runs big programmes and partnerships across the whole library network. It is funded by the Arts Council. Visit www.readingagency.org.uk for more information.

Read On. Get On. is a reading campaign driven by a coalition of organisations, communities, parents and schools, businesspeople, media and politicians: www.readongeton.org.uk

Diary of a Wimpy Kid by Jeff Kinney is published by Puffin, £6.99 paperback


In book one of this debut series, Greg is happy to have Rowley, his sidekick, along for the ride. But when Rowley's star starts to rise, Greg tries to use his best friend's newfound popularity to his own advantage, kicking off a chain of events that will test their friendship in hilarious fashion. 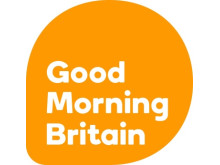 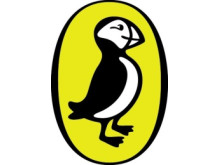 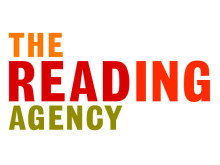 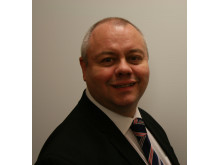