Nine adult learners with Portuguese as their first language, who completed the Six Book Challenge were given certificates to mark the occasion by Deputy Chief-Executive Linda Fisher at a prize giving event at Rochdale Central Library, Number One Riverside on Monday 12 May.

Participants were invited to pick six reads of their choice and complete a reading diary. The reading could take many forms such as newspapers, poems, books and magazines.

Working closely with Daisy da Silva, the Progression and Employment Support Worker from Rochdale Borough Council and supported by the library service, the challenge was completed and each participant received a well-earned certificate.

“What the nine local learners have achieved is fantastic; by working closely with Rochdale Borough Libraries they were able to earn a valuable certificate which stands them in good stead for the rest of their lives. The Six Book Challenge isn’t an easy thing to complete and so the people who have achieved the award should be very proud.”

In 2013 the Six Book Challenge was been taken up by 35,000 people throughout the country. It helps to get people into reading for pleasure, often for the first time. It builds people’s reading confidence and literacy skills whilst also improving their life chances.

Crime author Martina Cole is the official ambassador of the Six Book Challenge.

“The wonderful thing about the Six Book Challenge is that people who don’t normally read, or who think that reading isn’t their bag, are encouraged to pick up a book. When you read a book you have to picture it all in your own mind. No one tells you what you’re seeing or what you should be feeling. That’s the secret of reading – it’s such a personal thing.”

Ninety per cent of respondents in a recent survey said that they were more confident about reading after taking part in the Six Book Challenge.

Rochdale Borough Libraries has been supporting initiatives like the Six Book Challenge for several years and you can find out more at www.rochdale.gov.uk/libraries or on Facebook at www.facebook.com/RochdaleBoroughLibraries 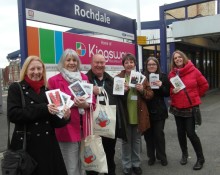 World Book Night was celebrated on Wednesday 23 April as hundreds of people received free books across the borough.

More success for the borough in the Six Book Challenge

Parents of young children at a nursery and primary school In Rochdale have been celebrating recently after earning their certificates for completing the Six Book Challenge.

The Word Weaver group is looking to entice new members who are interested in clever and creative wordplay. 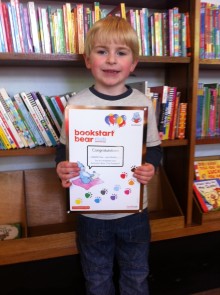 Going for gold with Bookstart Bear

National Bookstart Week is being celebrated throughout the borough, with this year’s focus being ‘reading everyday’ and the theme of ‘my hero’. 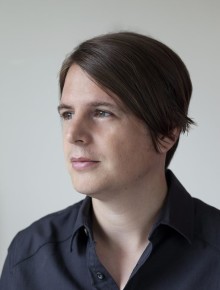 Critically acclaimed author Robert Williams will be visiting the recently refurbished Middleton Library on Saturday 21 June where he will be talking about his life and will be available for a book signing. 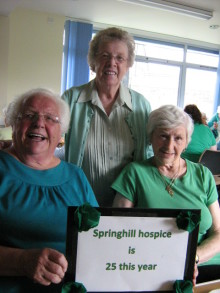 Darnhill Library joined in with the ‘Going Green for Springhill’ campaign by raising more than £100 to celebrate the 25th anniversary of the Springhill Hospice. 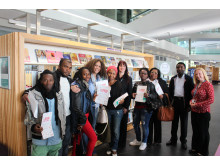 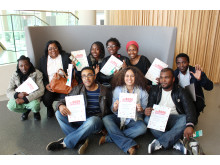