A two-month pilot campaign by Rochdale Borough Council to help residents put the right waste in the correct bin has proved a success.

The Right Stuff, Right Bin campaign, which was trialled by 1600 households in Newbold, Belfield and Wardleworth from 20 September to 15 November, led to an almost two-thirds drop in contaminated waste and improved recycling rates by half.

Councilor Jacqui Beswick said: “The Right Stuff Right Bin campaign raised awareness of contaminated bins and recycling rates across the borough, not only in the pilot area.

“We are pleased with the results from the initial pilot and we will be carrying out another Right Stuff Right Bin campaign in February, which will be funded again by Greater Manchester Waste Authority.”

As part of the campaign officers left a green ‘thank you’ tag on bins with correctly sorted rubbish, but those bins found to be contaminated with the wrong waste were given a red ‘wrong stuff, wrong bin’ tag. Repeat offenders could have faced £75 fines.

Failing to sort rubbish properly costs Rochdale borough taxpayers around £70,000 each year as fines of £295 per tonne are levied for each contaminated load. Across the whole of Rochdale borough no loads have been rejected since 18 November and, in the trial area alone, £22,420 has been saved so far. A further saving of £2,478 could be saved in the pilot area in the next three months.

The campaign message to recycle properly was backed up by leaflets, posters, flyers, roadshows and a team visiting houses on the refuse round. On the first day of the initiative five council officers gave out 229 red tags with the round taking seven hours. By the end of the pilot just one staff member was needed to issue 33 red tags, two to repeat offenders, with round time reduced to five hours. This meant an 86 per cent drop in red tag distribution. 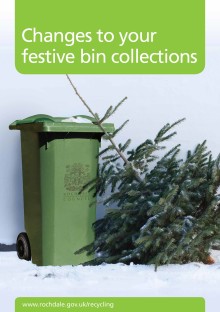 Rochdale Borough Council is reminding residents that some bin collection days over Christmas and New Year will change and that they can check all collection dates on the postcode checker on the ‘When are my bins collected?’ page on the council’s website at www.rochdale.gov.uk 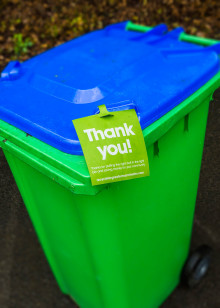 Avoid a 'rubbish' Christmas and get composting

Rather than overfilling bins with the debris of Christmas, Rochdale Borough Council is urging residents to take the environmentally friendly option by composting their waste.

Rochdale residents who are struggling to sort their paper from their plastics can head to a special recycling advice event at Morrisons, Kingsway this week. 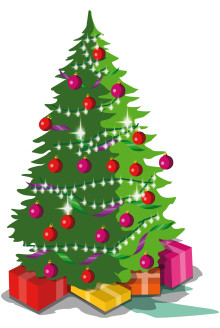 Recycling, dog fouling and littering will top the agenda at the final special drop-in session in Littleborough next week.

Children across Rochdale borough have been turning over a new LEAF this month. Over three thousand pupils from 36 primary and secondary schools have been taking part in a wide range of ‘green’ workshops across the borough as part of Local Environment Action Fortnight - known as LEAF.

A campaign by Rochdale Borough Council to help residents put the right waste in the correct bin has proved such a success that it is being rolled out to a further area from March in a bid to improve the area’s recycling rates. 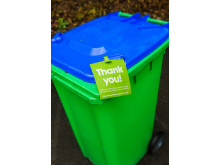 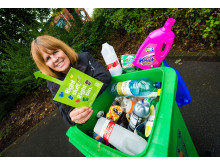 SUCCESS: Right Stuff Right Bin campaign has led to a 49 per cent increase in recycling rates